Slow Websites Lose You
Lots of Money.
Let’s Fix that Together.

Get a proven process for optimizing your WordPress site’s performance for better search rankings, higher traffic volumes, and boat loads of revenue.

Hi, My Name Is
Mike Andreasen

Over the years, I’ve helped countless bloggers, affiliate marketers, and eCommerce store owners recover anywhere from $100,000 – $1,000,000+ in revenue by optimizing their site’s best performance at scale.

Clients Usually Come To
Me Because They’re:

If any of these problems sound like the hell you’re currently experiencing, then I’ve got the skills and expertise to fix your site…so you can get back to generating revenue and living your life without constant stress, headaches, and worry.

Discover the exact process I take for helping clients effectively resolve all their WordPress performance issues.

Got a WordPress site that’s tanking and needs help ASAP? Click below to get us involved right away!

Need a faster site or store, custom server setup, security, consultation or migrate to a better host? Get in touch! 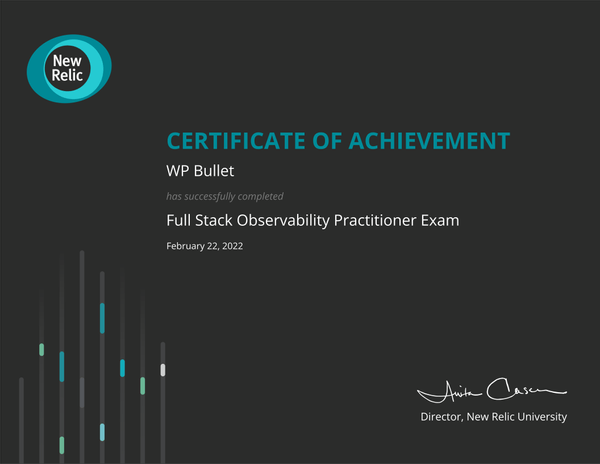 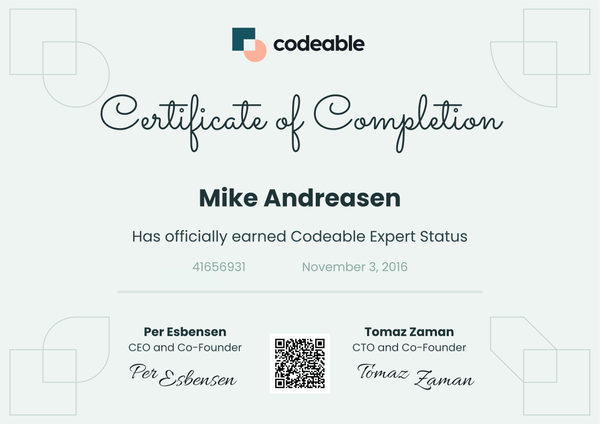 We Go Way Beyond
Band-Aid Fixes

Unless, of course, we need to triage a solution FAST for an emergency.

In which case, I’ll have to stop all the blood from gushing out first and make sure your site doesn’t die by jolting it back to life fast.

I’ll take the time to diagnose your site’s problems down to the core and make permanent fixes that’ll improve your site’s speed, performance, and conversion rates for the long term…

My goal is always to solve your problem so completely that you’ll never need to look for a developer ever again.

Nothing Is More Expensive Than A Slow, Crashing & Dying Site…

But the reality is your WordPress site is the most important asset to your business.

I don’t think anyone would argue otherwise.

That’d be like trying to fix a slow, broken-down car with a paint job. (Insane!)

Instead, I prefer taking on a more thorough approach so your site is set for good to generate positive ROI for years and years to come.

Christian’s site just needed 1 second to load.
But he wanted it to be even faster.

Despite his premium hosting, Kurt’s hugely popular site was
constantly crashing. It was like a never-ending migraine…the worst
version of Groundhog Day you could imagine, as an entrepreneur.

But after a series of optimizations, his site was more than
capable of muscling 26,000+ concurrent visitors!

Because of a slow WooCommerce back-end, Steve was missing
payments and ending up with canceled orders daily.
(Too many red and yellow circles.)

But with some optimization, we got him and his team all
processing orders on time and raking in all the sales!
(With blue circles across the board!)

What Clients Say After Working With Me

“In just a few hours, Mike got our site from loading in 15 seconds and timing out…to now loading in a little over a second! Outstanding in every way you want to consider.”

“I don’t use the term genius lightly…but Mike helped us identify countless areas for improving our website’s overall speed and performance.”

“Mike’s our go-to person when the need is there, no matter how tough it is.
You ask and he delivers.
Fast and very communicative. I highly recommend him”

Ready To Rev Up Your
Site’s Performance?

If you’re serious about fixing your site’s underlying issues so
you can grow your business, just click
the button to get started!